Micrite Grp (Gh) Ltd deals in Quality Flavors, Fragrances, Chemicals, Skill Training & the Production of Soaps, Bleach etc. Micrite Grp (Gh) Ltd has always prided itself in the quality and the natural beauty of its products. Our Company has gained trust from many customers after years of hard work. We have expanded our self in Ghana and we continue to reach out to customers across the country and neighboring countries in West Africa.

Our Training Programme Is Designed For People Who In One Way Or The Other Want To Acquire Skills In The Manufacturing Of Bar Soap, Liquid Soap, Anti-Septic (Dettol), Shampoo, Hair Styling Gel, Moisturizing cream and Body Lotion, Herbal medicated Soap And the Preparation of Soft Drinks, Variety of Ice Creams, Jam and Yoghurt.

In Micrite , we sell products as well as solutions which can lead us to priding our self with only the quality products. Product development and research capabilities with the help of our lab analyst in the U.K. aid to serve a diverse and distinguished clientele.

Our products , mainly from the UK serve as an enhancer to improve the taste and quality of several end products

Flavour is a blend of two or more materials together to create their own unique character. Flavours are mainly determined by the chemical sense of taste and smell but Smell is the main determinant of flavour. Flavour therefore can be easily changed or become different by changing its smell while keeping it taste. We have two types of food flavours namely; Liquid flavour and powdered flavour 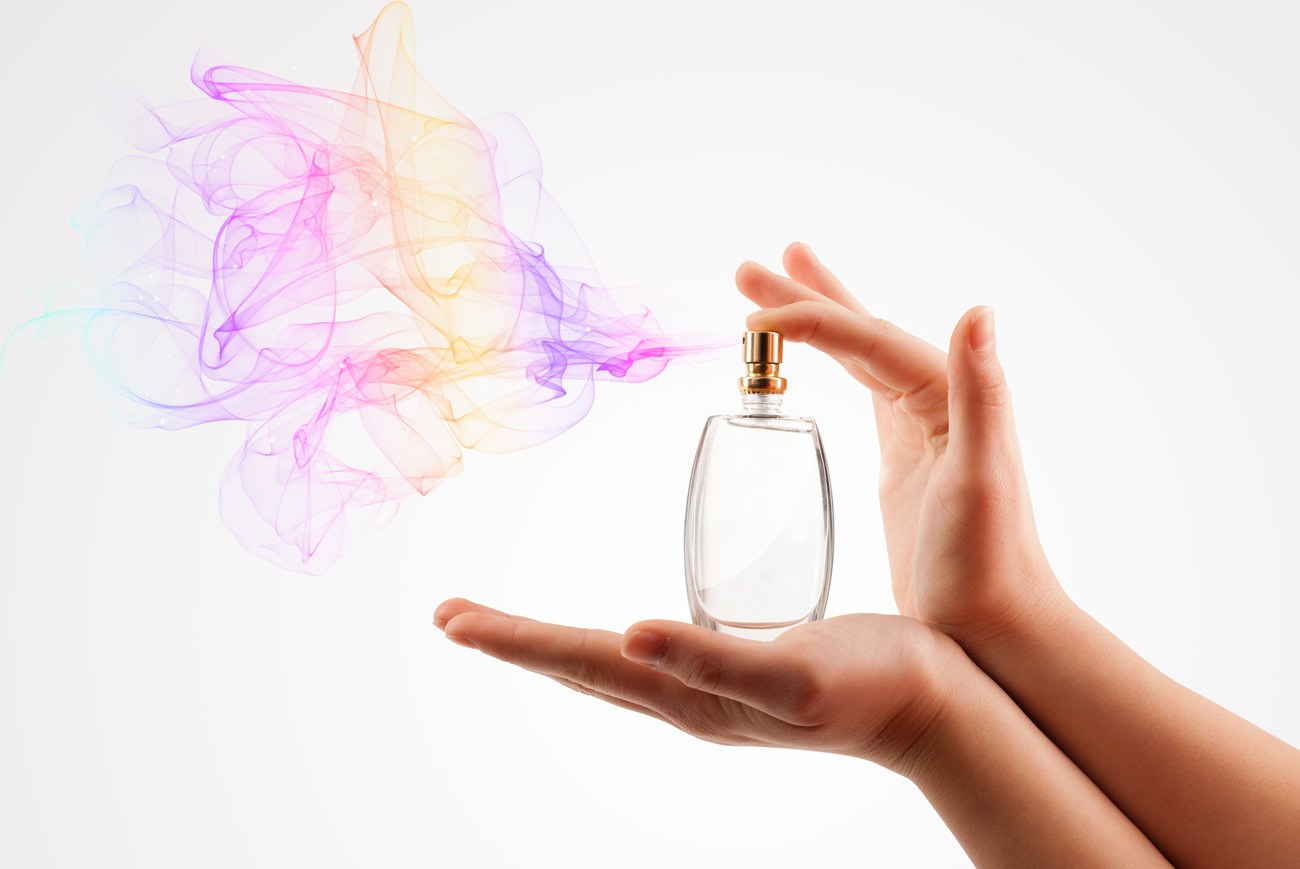 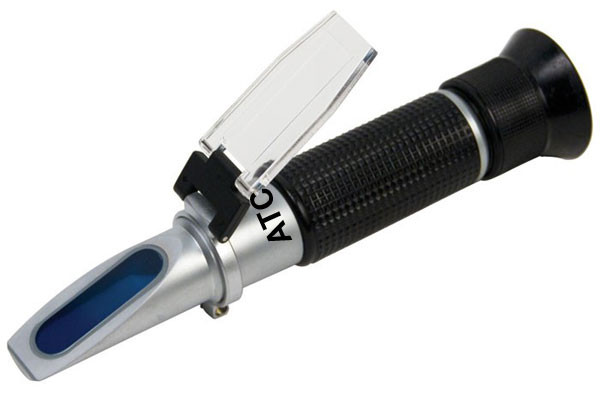 Quality control equipments plays a very integral role in the manufacturing and food processing sector.In addition to controlling cost, these systems ensure that a safe, effective, and reliable product or service is offered to end-users. 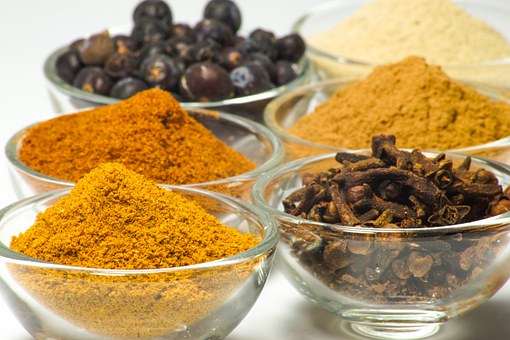 Our wide varieties of Food coloring are being added to food or drinks to give it a desired colour. These coloring substances are mostly powdered. Due to its safety and general availability, we encourage the usage both in commercial food production and in domestic cooking. It can also be used in a variety of non-food applications, for example in home craft projects and educational settings. Some Variety of Colors: Amaranth Red, Jet Black, Blue Color, Carmoisine, Chocolate Brown, Dark Brown, Deep Orange, Egg Yellow, Lime Green, Pea green, Rasberry Red, SPL Colour, Orange Red, KL Colour, Lemon Yellow Colour, Tomanto Red Colour and Green Colour

WE HAVE WIDE VARIETY OF FOOD COLOURS

Coupled with the best of trainers in the company's training department, training sections are held on daily basis for individuals and organisation who are interested in aquiring skills in the production of yoghurt, ice cream, drinks, liquid, cake soap, shampoo's and conditioners etc.

To ensure that our valued customers get the worth of their money, samples of products are recommended to customers by our marketing executives to test in their product

Our relation with partners abroad coupled with unique modern equipments allows clients to explore in their field of production. With the assistance of our international partners, we customize and match flavours and fragrances with the request from our clients to enable own their unique brand to be ahead of competition.

With eight (8) branches and still counting, we have prolific sales executives to assist customers on daily bases. Our public relations department is always available to attend to all complains and recommendations.

With well equiped vehicles in vour transport department,special deliveries are made to your doorstep at your request by phone call to any of our branches especially in the Greater Accra Region and Beyond 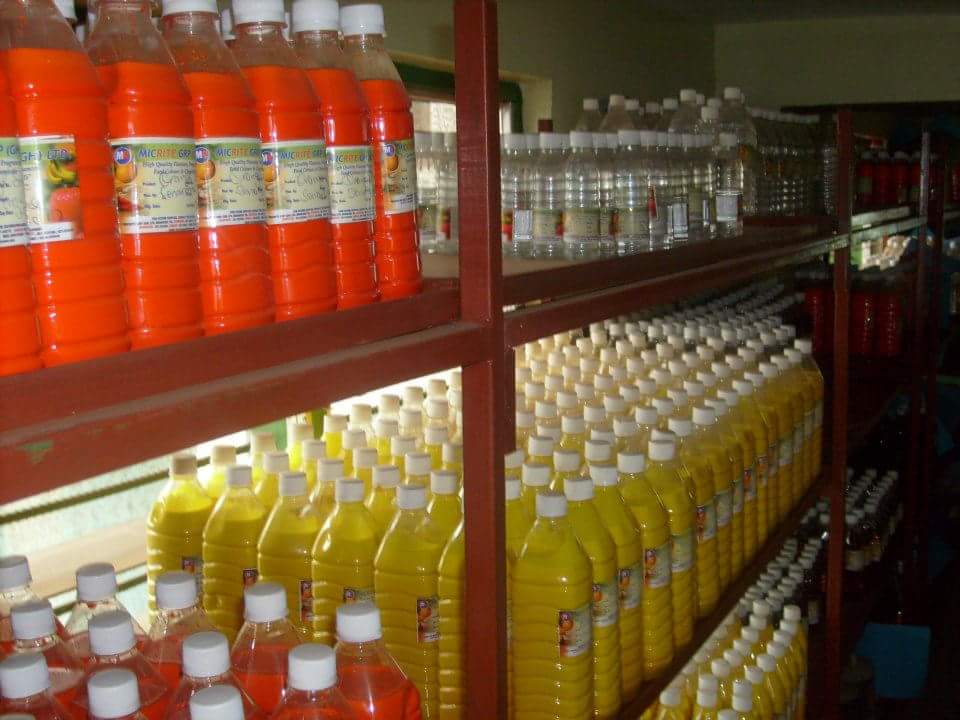 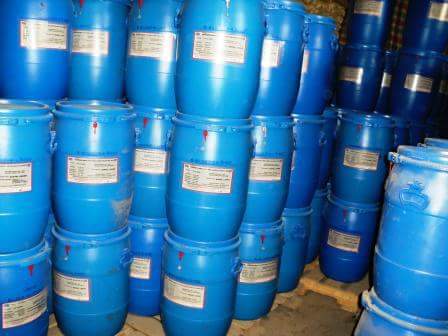 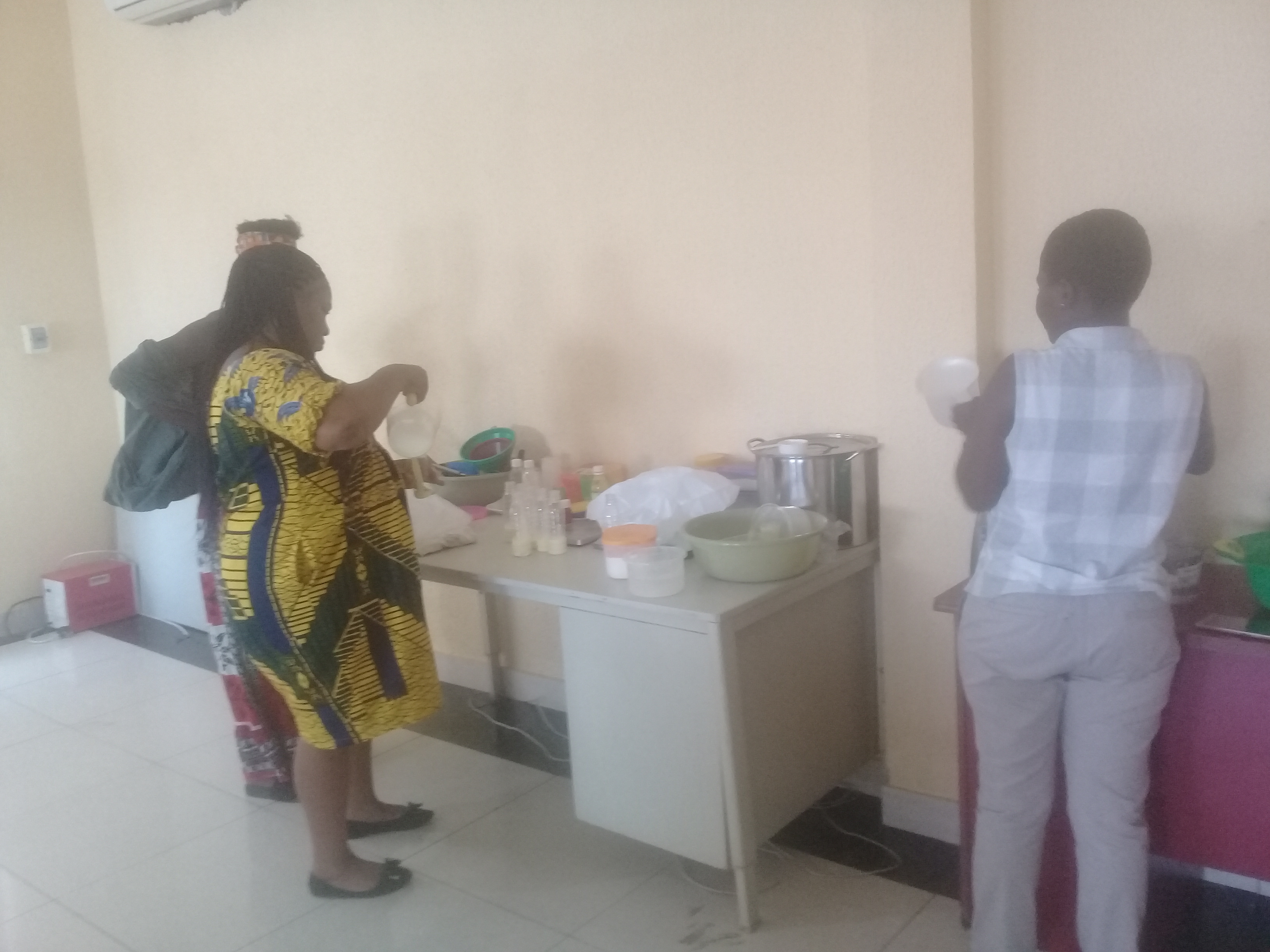 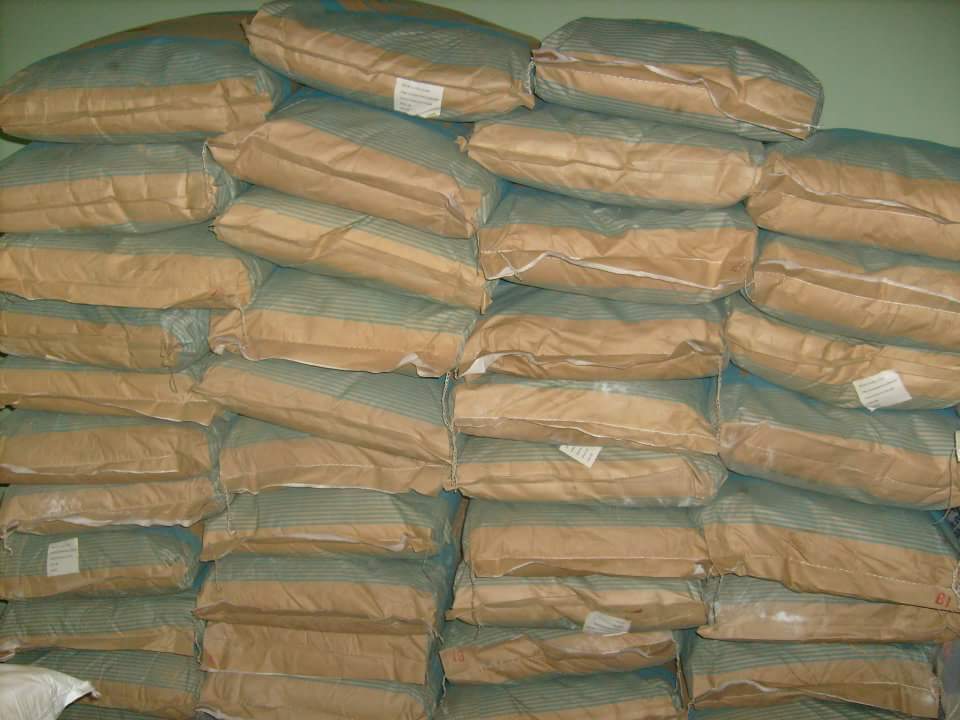 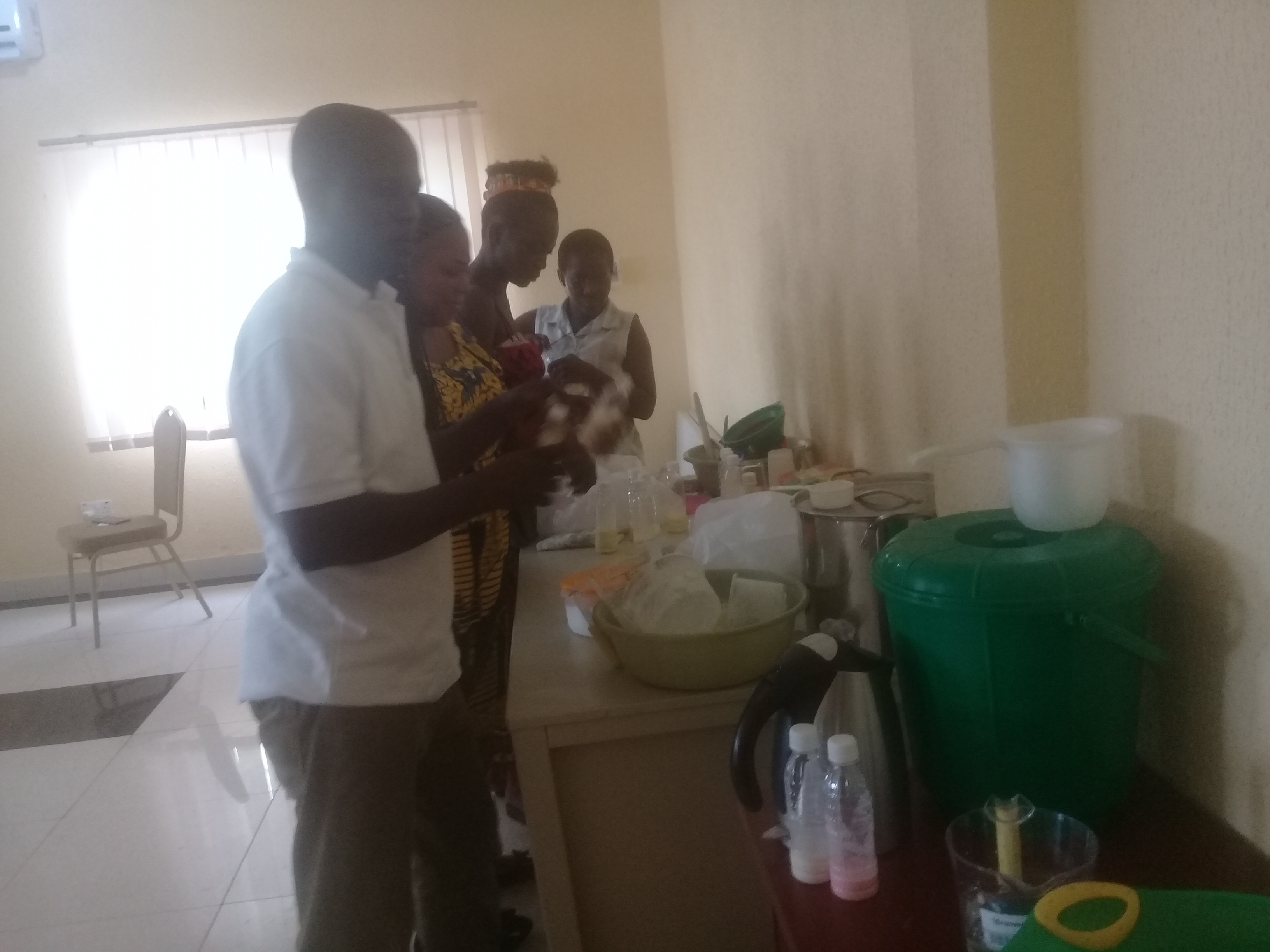 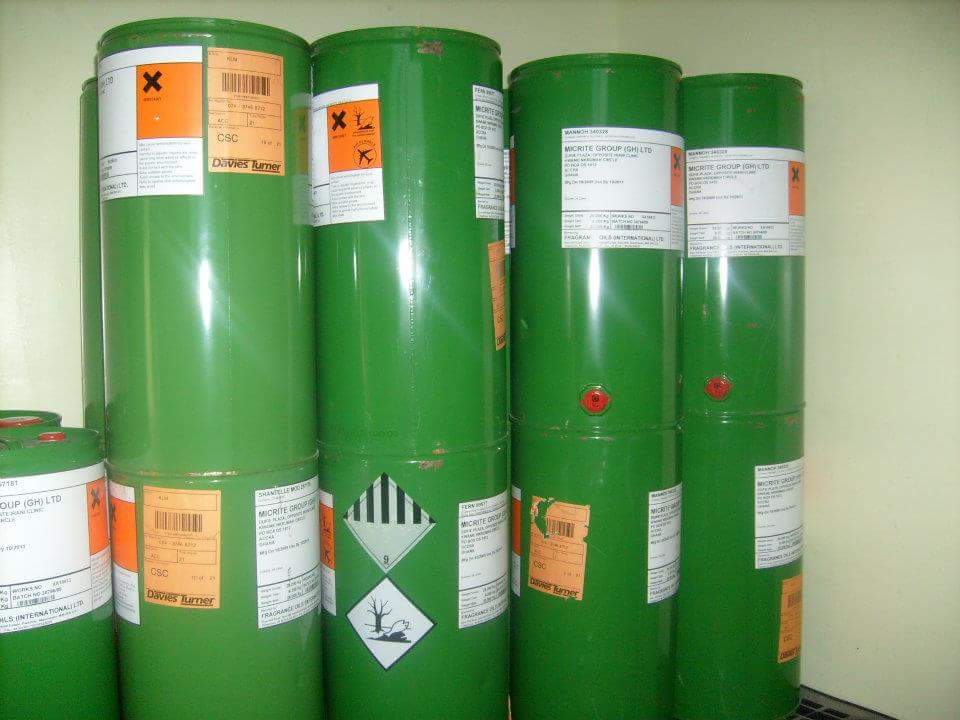 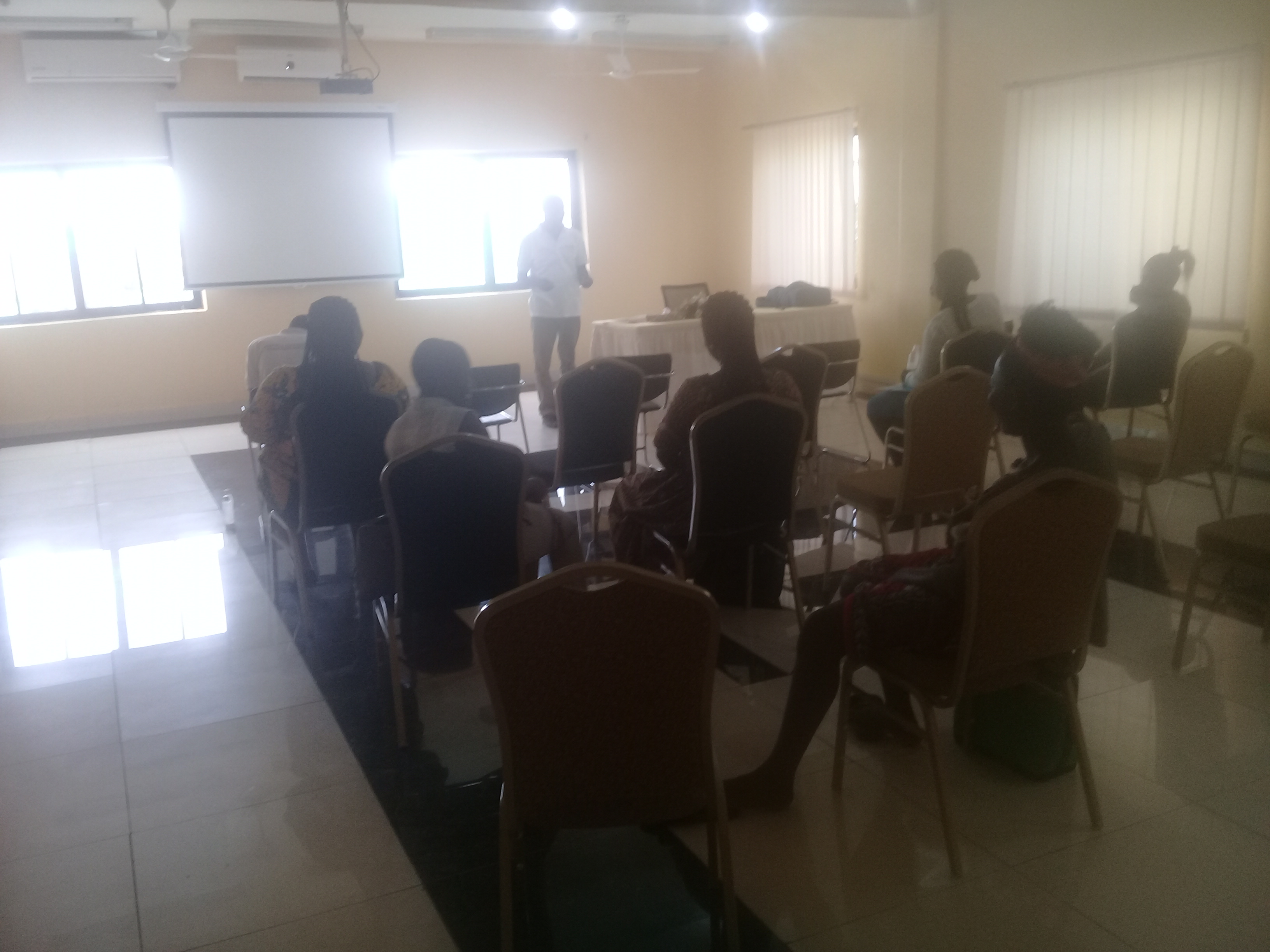 Established in Accra Ghana in the year 2000, MICRITE GRP GH LTD has been a major supplier of industrial flavours, fragrances, chemicals, colours, yoghurt culture, refractormeters etc. Our main business activity has been importation and distribution of various ingredients such as raw materials for food and soap industry.

In the light of satisfying our clients, encouraging and promoting the growth of businesses regardless of the size, Micrite diversified the offering of its products and services; hence the Micrite Flavours & Fragrances, Micrite Skill Training and the Micrite Manufacturing Sectors which manufactures the Family Fun Products.

Our company has gained trust from many clients after years of hard work. Micrite Grp Gh Ltd has expanded in Ghana and we continue to reach out to customers across the country and neighboring countries in West Africa.

Even while facing the current competitive global market challenges, Micrite Grp Gh Ltd being a driven science-smart, modern and innovative company, has extended excellent services by carrying a wide array of new products and services to exceed its customer expectation.

By continuing to be at the forefront of flavours, fragrances, research, training and development, Micrite Grp Gh Ltd has plans to increase its share in the growing global market for an innovative flavouring product and unique services.

Amongst our varieties of products and services are our periodic seminar / training programs which are geared at improving productivity of individuals and organizations at our well-equipped conference room.

Our zeal for success has indeed earned us the motto; THE ONE STOP SHOP FOR ALL YOUR QUALITY INGREDIENTS. We pride our self knowing that we are able to serve a wide array of individuals and business. 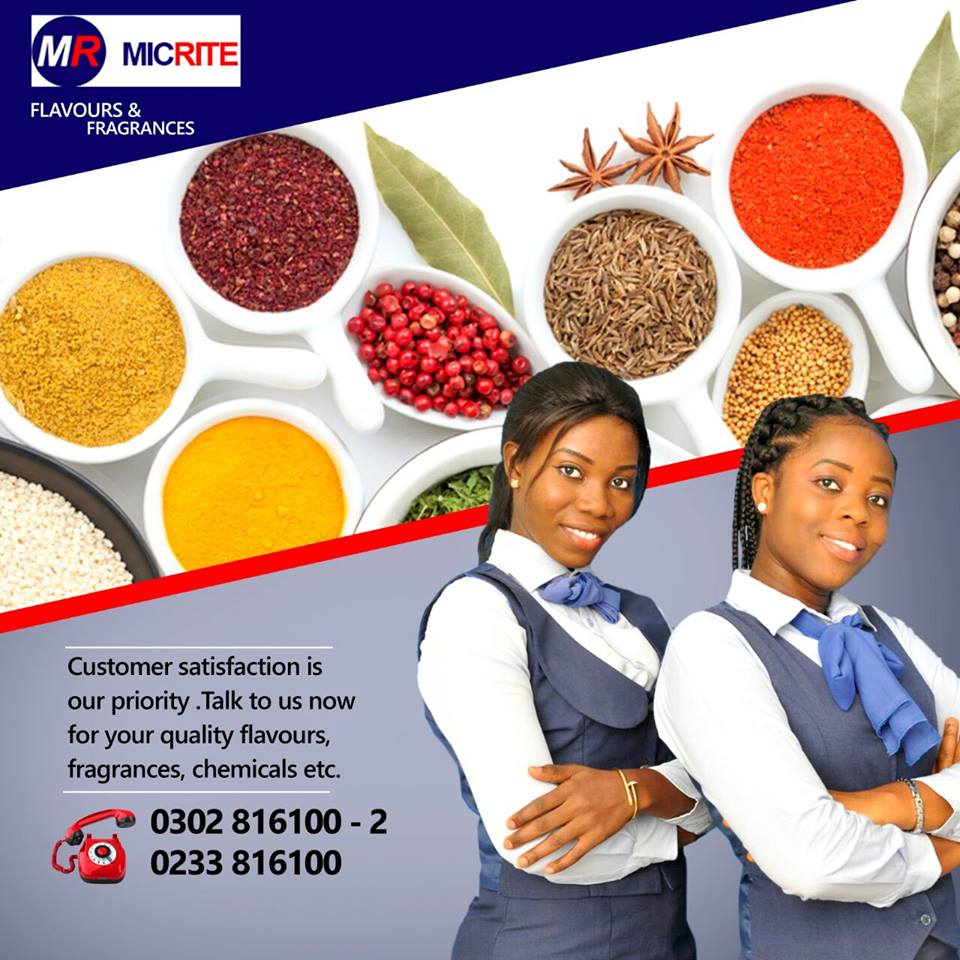 Our Training programme Is designed For people who in one way or the other want to acquire skills in the manufacturing of liquid soap and the preparation of Soft Drinks, variety of Ice Creams, Jam and Yoghurt.

There will be a fellow-up after the course which will enable the trainee to be able to start production immediately after completion of the training.

The programme is also structured in a way to enable churches, organizations, N.G.O’s, Schools etc, to apply for group training. We have special offers for groups and individuals who want to be trained at their own premises.

We encourage trainees to start with a minimal capital. All our raw materials are available for sale in small quantities for self practice and also for small own beginning. Individuals who opt for 2 or more will be granted discount.

The process of treating and handling food to prevent or slow down its spoilage caused by microorganisms is called food preservation and the substances used in this process are called preservatives. Sometimes microorganisms such as; benign bacteria, yeast or fungi is added to a food to enhance its quality or to preserve it. For example, a lactic acid bacterium is used to preserve cheese and yeasts are used in production of alcohol.

A color additive is any dye, pigment or substance which when added or applied to a food, is capable of imparting color. It is used to restore or reinforce color lost during processing or storage or to give desired color to food or to ensure uniformity from batch to batch. 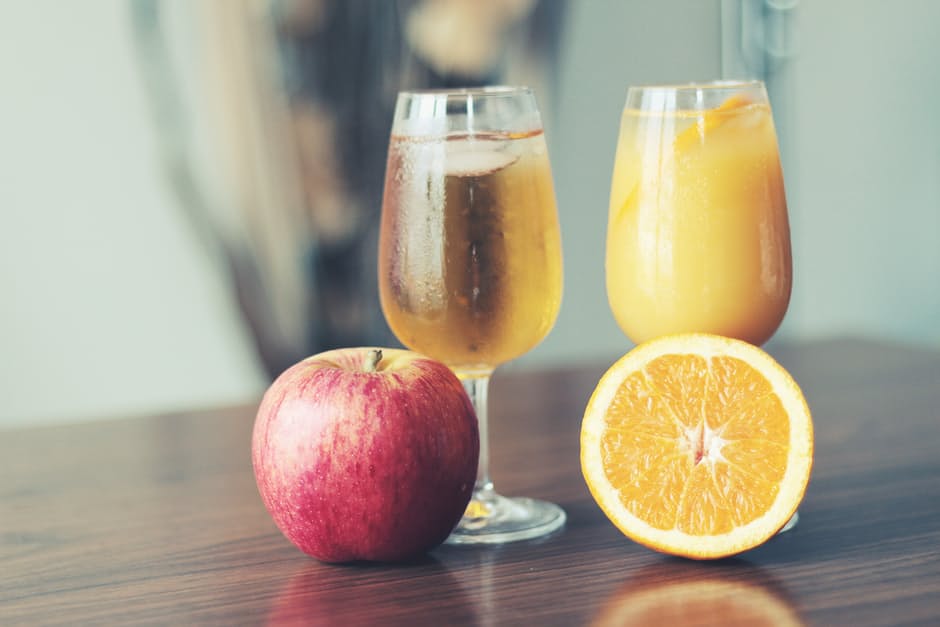 The flavours used in a product are often an integral part of that product's market success or failure. The decision regarding which product flavours to launch is not something that is taken lightly, and a final taste profile is something that, in many cases, does not happen quickly but is determined after several rounds of flavour and product formulation tweaking and revisions. Only then is a product sent on for some form of consumer testing--either straight to the market, test market or to some other form of organized consumer use study. As food marketers know, the taste of a product is not only the driving force behind the first purchase of a product, but also the repeat purchase of a product--which is the real test of food or beverage success. 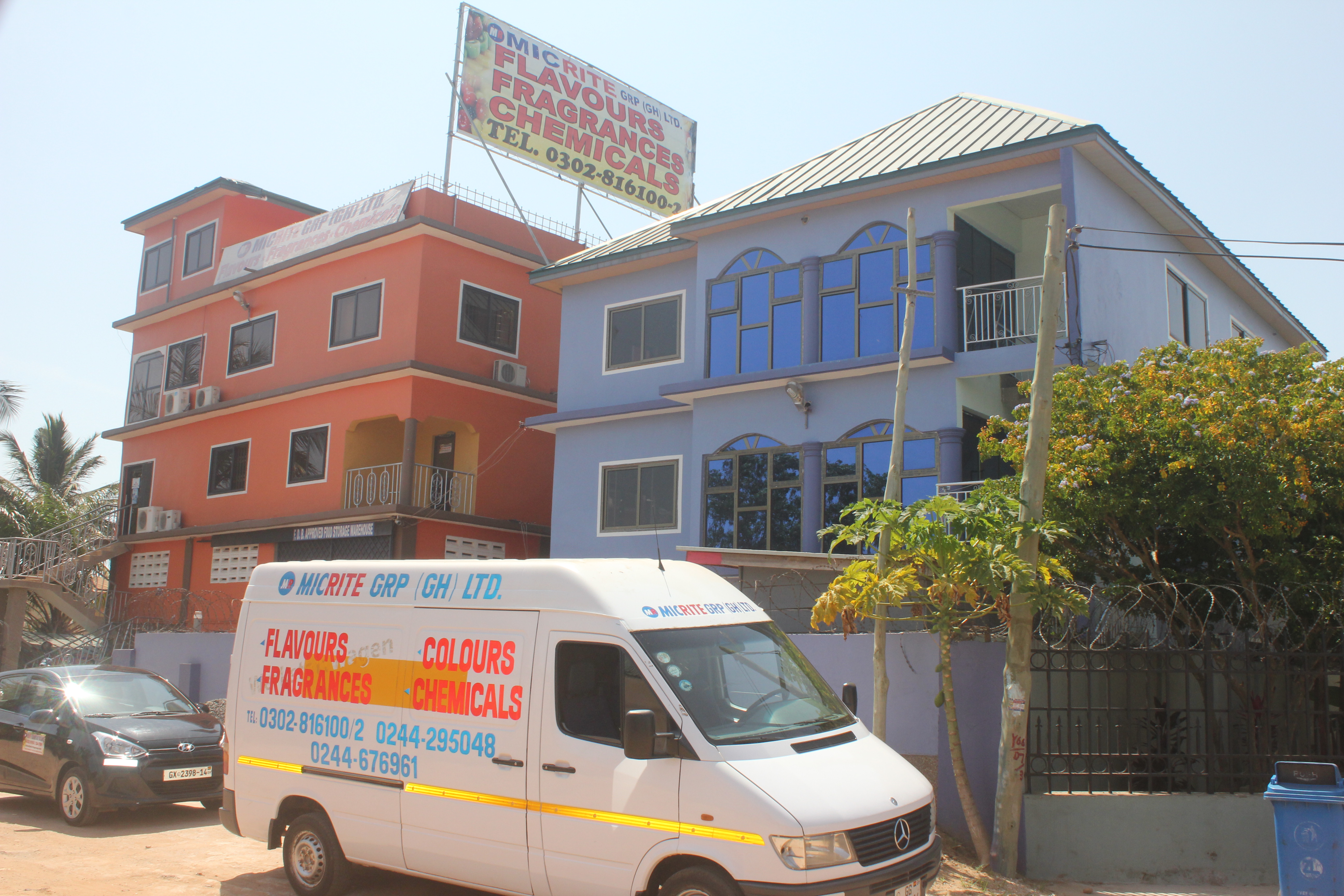 No. 2 Child Link Street Spintex on the Coca-Cola Sakumono Road